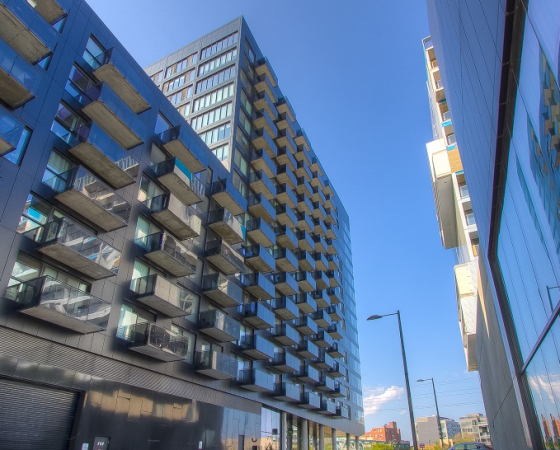 Days on the Market 42

The Action: Late in October, buyers at River City had a few two-bedroom suites to consider. Since this corner unit with a den was tenanted, it took about 1 1/2 months to allow for more than three dozen showings and negotiations with one visitor.

What They Got: West Don Lands is undergoing revitalization with the addition of new developments, such as this eight- and 16-storey residence home to hundreds of units, 24-hour concierge and fitness and social facilities.

This 985-square-foot unit was outfitted with nine-foot-high concrete ceilings and hardwood floors, as well as stainless-steel kitchen appliances, stone counters and island overlooking an open living and dining area with a balcony. Tucked out of view are two bedrooms, two bathrooms and laundry facilities.

A locker, bike racks and parking come with the unit, plus monthly fees of $545.

The Agent’s Take: “This was located in the eight-storey portion of the building, so there was no one living above this apartment, except for someone’s terrace, so that was nice,” agent Robin Pope says. “It was also at the southwest corner, so it had a bit of a view west in a neighbourhood where there aren’t tall buildings.”

The building itself is also a destination in its own right. “It was designed by Saucier + Perrotte from Montreal. They’re really well-known, well-regarded architects in Canada,” Mr. Pope states.

“[Plus] you have an 18-acre city park less a five-minute walk from the front door of the building, and across the street is where King and Queen converge, so you can take the King or Queen streetcar downtown in under five minutes.”