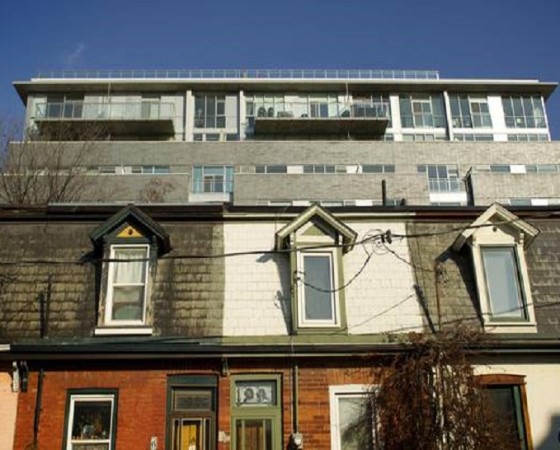 …Broker Robin Pope of Pope Real Estate Ltd. says he has remained busy throughout the summer – especially in Corktown, where his office is located.

Before the start of the Pan Am Games in early July, Corktown residents wondered what kind of chaos the event might bring because the athletes’ village is located in the area.

“It did not impact my life one bit,” says Mr. Pope of the event. In fact, he says, the international teams infused Corktown with positive energy. “Every once in a while you’d see a gaggle of athletes. I actually enjoyed having all of these people in the neighbourhood.”

Meanwhile, he sold five properties in Corktown during the Games and leased another five. The properties he sold ranged from a small, ground-level townhouse on Sumach Street that received two offers and sold for $265,000, to a two-bedroom penthouse at Phase II of River City which sold for $1.395-million.

“The market has just been really busy across the whole spectrum,” he says.

Mr. Pope adds that houses are difficult to come by in Corktown because there are only six or seven residential streets with older houses. Most of the new projects are condo towers.

In popular downtown neighbourhoods such as Corktown, homeowners are almost guaranteed to receive multiple bids for a house, he says. But, he has sometimes talked to sellers who are willing to forgo a bidding war so that they can have more say in who buys the house.

“I’m a businessman. I’m not sentimental,” Mr. Pope says. “I don’t care what you do to my house after I move out – you can burn it to the ground if you want. All I care about is getting as much money as I can for it.”

Looking ahead to the fall, he expects to see a continuation of the sellers’ market in Toronto. “There’s still a huge demand and not a lot of supply.”